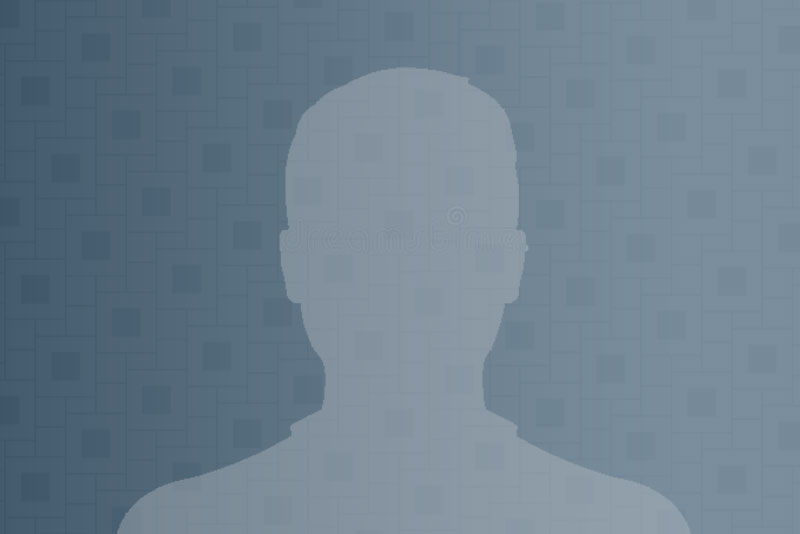 After moving to the upstate NY region, he successfully litgated numerous medical malpractice and tort cases and won three appellate matters, including one in the NY Court of Appeals and another in the Second Circuit Court of Appeals.

Since 1998 he has practiced primarily in CA and is a member of ABOTA in the Orange Co. chapter.

John has three adult children in Alaska, Colorado and San Diego and spends his leisure time golfing and taking long walks with his wife and their dogs.