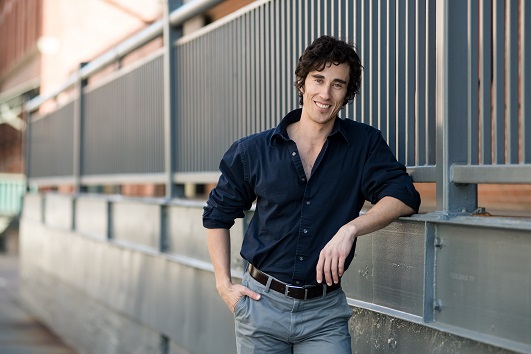 Darren Alberti is an associate in the firm’s litigation group, focusing on appellate and complex litigation. He previously worked as a Law Clerk Intern to Justice Richard Gabriel of the Colorado Supreme Court and has also taught principles of Constitutional Law in underserved Denver-area high schools.

Before law school at the University of Colorado, Darren worked in post-Katrina New Orleans as an AmeriCorps member with Rebuilding Together New Orleans, and later as Executive Director of a New Orleans-based 501(c)(3) community development nonprofit. He also worked as a SAG-AFTRA actor in Los Angeles prior to law school.

Darren has won awards both for his legal writing and fiction writing. Additionally, he created an acting, directing, and playwriting program at the maximum-security Denver Women’s Correctional Facility, where he has directed two stage productions performed by incarcerated women.

He’s a graduate of Georgetown University, where he also played Division I-AA football.