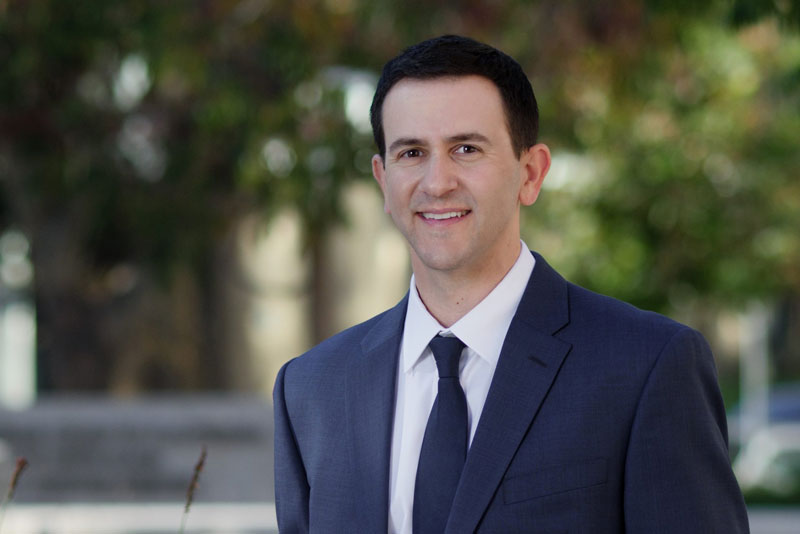 Gregory Cohen is an Associate in the Construction Defect Litigation Practice Group of Messner Reeves LLP and has defended and protected the interests of large residential home builders and developers in Northern California since 2004. Mr. Cohen has also handled employment matters for private clients in both State and Federal Court.

Mr. Cohen’s practice focuses on the representation of large developers and builders, in all aspects of construction litigation claims including claims for defective construction, insurance coverage disputes, and personal injury matters. The majority of Mr. Cohen’s practice involves large, multi-million dollar, complex matters brought by both individual homeowners and homeowners associations concerning allegations of construction deficiencies, including a recent precedent-setting construction industry case that will have long-term repercussion on how participants write construction indemnity clauses. As part of his work in these areas, Mr. Cohen has participated in all aspects of litigation, including expert and percipient witness depositions, discovery matters, law and motion, mediation, trial preparation and trial.

Mr. Cohen was born in Santa Monica, California on October 31, 1975 and graduated from the University of California at Santa Barbara in 1997 with a Bachelor of Arts Degree in History and a Minor in Sports Management.