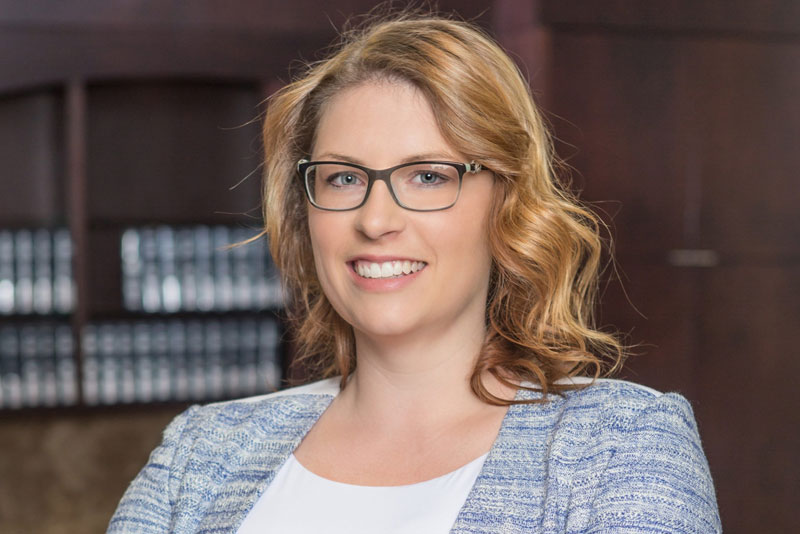 Ms. Finch is a member of the firm’s Litigation Practice Group. After graduating from South Dakota State University in 2005, Ms. Finch began her career as a claims employee with Farmers Insurance in 2006. Following her initial exposure to insurance defense as a claims professional, Ms. Finch enrolled in and attended law school at William S. Boyd School of Law. In 2013 Ms. Finch began her legal career as an in-house litigation attorney for Farmers Insurance and ultimately came to Messner Reeves in 2015. Given her background in claims investigation, Ms. Finch places a heavy emphasis on claims client satisfaction and fraud prevention. As every claims professional knows, attention to detail is the background of a successful defense. She specializes in sudden stops, staged commercial accidents and examinations under oath. Ms. Finch is a skilled advocate who regularly participates in the defense of high-exposure personal injury cases from inception through trial.