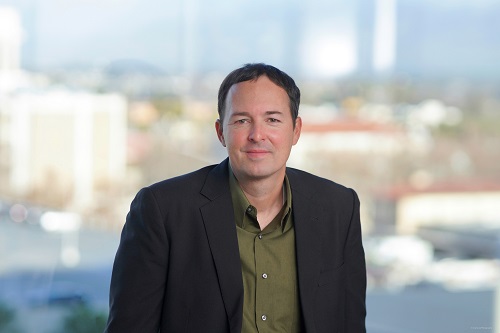 Julian Pardo de Zela is an experienced litigator who has handled a wide spectrum of legal matters and disputes in both federal and state trial and appellate courts, representing clients at trial and in arbitrations, mediations, and other forms of alternative dispute resolution.

Mr. Pardo de Zela builds relationships with his clients to better understand their businesses and provide counsel. He has represented both plaintiffs and defendants in business and civil matters including contract disputes, misappropriation of intellectual property and breach of fiduciary duties by directors and officers, and other related business torts.

Mr. Pardo de Zela also has extensive experience in employment litigation, with an emphasis on the litigation of wrongful termination, discrimination, harassment, retaliation, and wage-and-hour claims, as well as other personnel and workplace issues.

Mr. Pardo de Zela grew up in St. Croix, U.S. Virgin Islands. He graduated from Tufts University in 1999 with Bachelor of Arts degrees in Political Science and International Relations. In 2003, Mr. Pardo de Zela was awarded a Master’s degree in International Political Economy from Fordham University. He received his law degree from The George Washington University Law School in 2006, and was admitted to the California practice of law the same year. While in law school, Mr. Pardo de Zela clerked for the Civil Division of the U.S. Department of Justice, the U.S. Attorney’s Office for the District of Columbia, and the National Science Foundation.