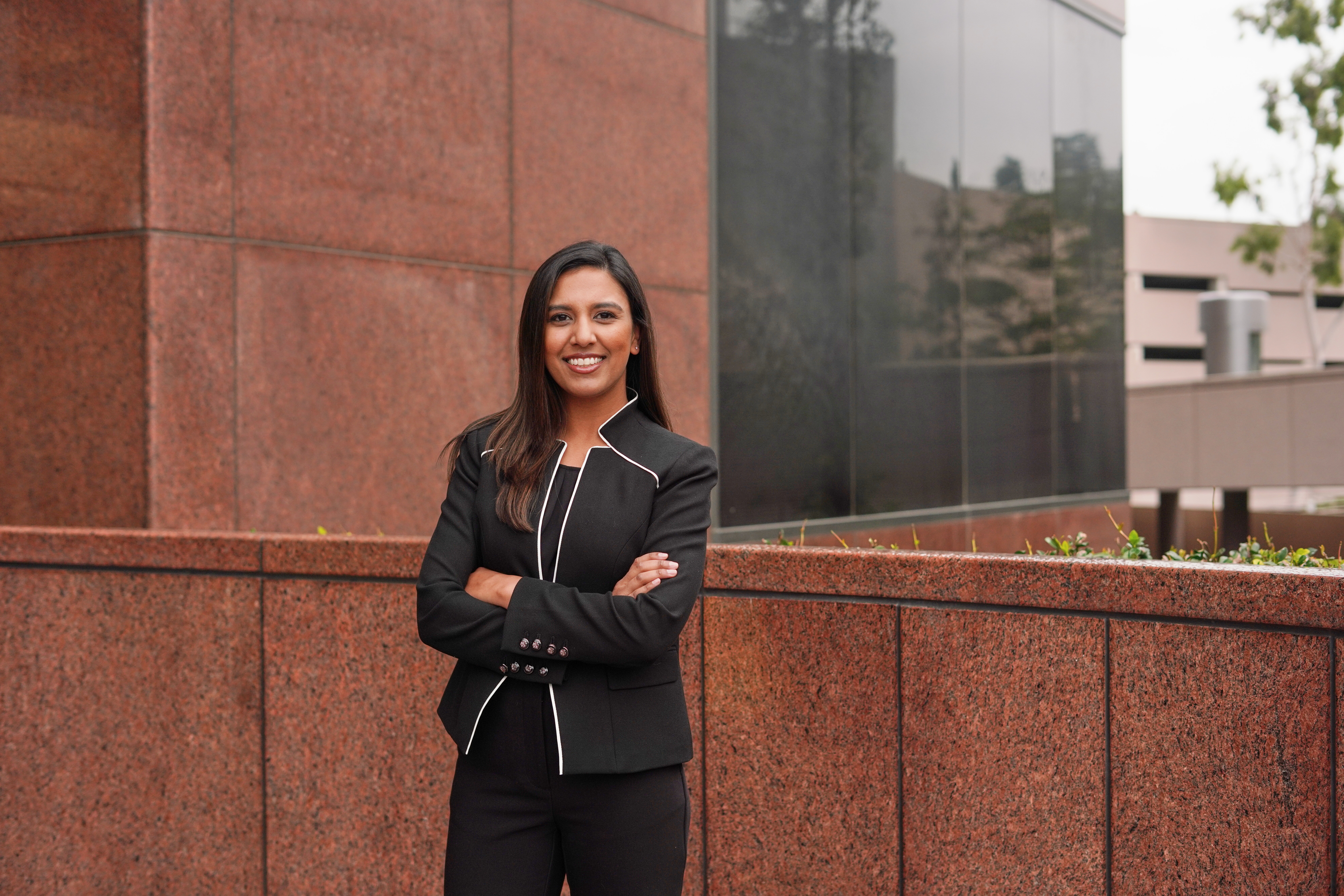 While in law school, Ms. Patel was president of the Health Law Society, the ABA Programs Director for the Student Body Association, and Co-Chair for the ABA Law School Division: Middle Eastern, South & Southeast Asian Caucus. Ms. Patel also competed on both the Mock Trial and Alternate Dispute Resolution competition teams, such as the “Arbitration Competition” hosted in Omaha, Nebraska and “Representation in Mediation Competition” hosted in Denver, Colorado. Ms. Patel is also a published legal writer for the Orange County Trial Lawyers Association Magazine, “The Gavel.”