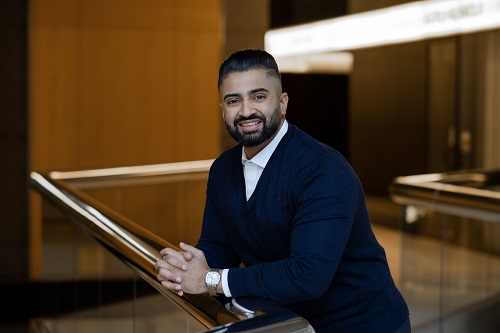 Mikhail A. Shah is a partner in the New York office for Messner Reeves, LLP. His practice is primarily devoted to state and federal court litigation, where he focuses on the defense of healthcare professionals in medical malpractice cases, but also defends the firm’s corporate or commercial clients from complex personal injury claims and lawsuits.

Mikhail is an experienced litigator and has handled cases in all aspects of civil litigation, including trial to jury verdicts in both state and federal courts. Prior to joining Messner Reeves, LLP, Mikhail was a Senior Associate with an Albany, New York, law firm as part of their state and federal court litigation department. While there, he concentrated his practice in the prosecution and defense of personal injury matter in both federal and state court, as well as the representation of clients in corporate, commercial and construction matters.

Mikhail earned his Juris Doctor from Albany Law School, where he served as the President and Director of the Albany Law School Pro Bono Society. During law school, Mikhail also clerked at two large international law firms, competed in the Karen C. McGovern Senior Prize Trials Competition, and served as a Judicial Intern for the Honorable Judge Mae A. D’Agostino at the United States District Court for the Northern District of New York. Prior to attending law school, Mikhail received his Bachelor of Science in biological sciences from George Mason University.