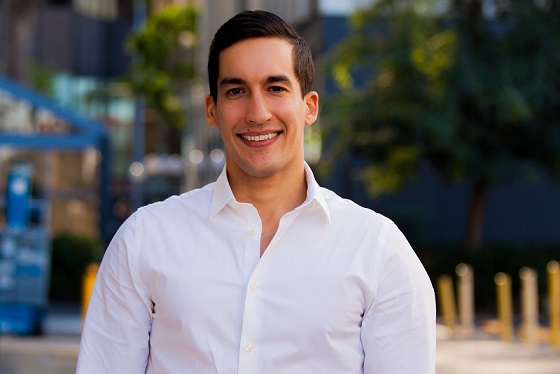 Aaron Soleiman graduated from Pepperdine School of Law in 2018. Aaron worked as a law clerk at Messner Reeves during the summer of 2017 and joined the firm as an associate upon graduation.

While in law school, Aaron has gained experience in both transactional and litigation settings. During his first year of law school, Aaron became a member of Pepperdine’s Alternative Dispute Resolution Journal. He was also a member of Pepperdine’s Moot Court Board and received his certificate for both the Palmer Center for Entrepreneurship and the Law and the Straus Institute for Dispute Resolution.

Prior to joining Messner Reeves, Aaron worked as a judicial extern to the Honorable Barry Russell, United States Bankruptcy Court for the Central District of California.

Prior to law school, Aaron earned his degree in Psychology from the University of California, Los Angeles.

Outside of the office, Arron enjoys traveling, seeing friends and family, and playing all sports including basketball, football, and soccer. He is an avid fan of the Lakers, Rams, and Manchester United.