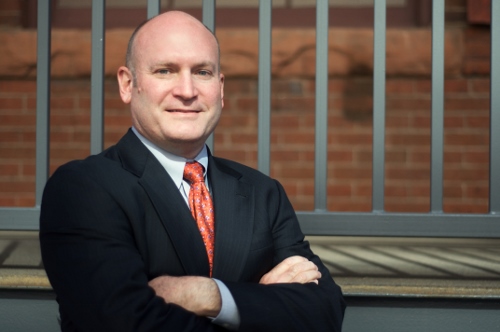 With over 25 years of experience, including positions as in-house counsel at a Denver-based REIT and at the country’s second-largest privately held corporation, Wade concentrates his practice on commercial real estate transactions of all types, including leases and amendments for landlords and tenants; purchases and sales from contract through closing; loan documents and financing arrangements; construction contracts; title, survey, and due diligence evaluations; boundary, access, and easement issues; development, land use, and zoning concerns; lien rights; and real estate regulatory compliance.