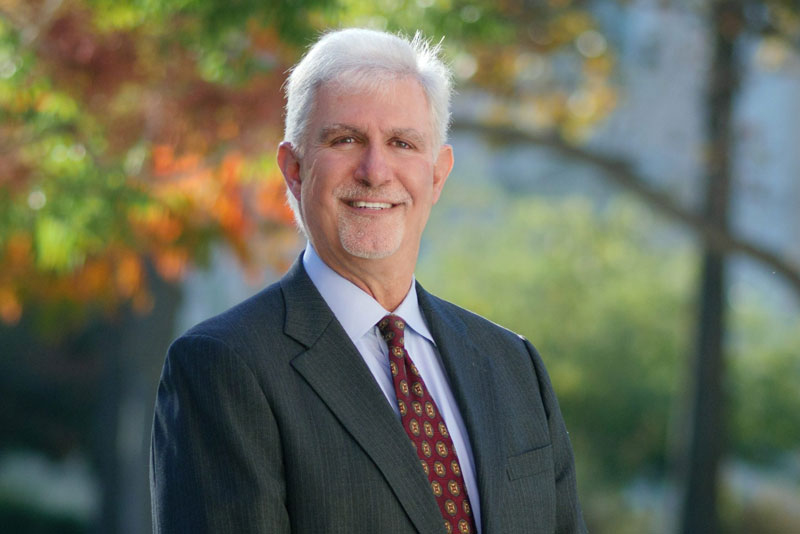 Mr. Zimmerman is a senior partner and trial attorney at Messner Reeves LLP, and has been practicing in the San Jose since 1983. Distinguished by his commitment to excellence during this time, he has specialized in handling numerous litigation and commercial disputes from the State and Federal trial courts to the California Court of Appeal and the Californian Supreme Court. Mr. Zimmerman lectures and practices in the fields of construction litigation, commercial litigation, employment, real estate and personal injury disputes and has been named a California Super Lawyer on numerous occasions. In commercial real estate and construction litigation his primary practice centers on representation of major developers, commercial property owners, general contractors, as well as self-insured businesses and other commercial entities. Given this experience, he is also an active case mediator.

Mr. Zimmerman has an AV – Preeminent rating from Martindale Hubbell, its top designation. As a litigation and trial attorney, Mr. Zimmerman has successfully negotiated the resolution of hundreds of disputes and on behalf of his clients, taken thousands of civil depositions and where settlement was not achievable, favorably represented his clients at trial. He successfully argued before the California Supreme Court the important case of LeFrancois v. Duet Technologies, Inc. (2005) 35 Cal.4th 1094 reversing the lower court on behalf of his clients in a wrongful termination case. In 2010, following jury trial in the Santa Clara Superior Court, he successfully defended his client’s Judgment in the UDC Homes, Inc. v. CH2M Hill (2010) 181 Cal.App.4th 10 by clarifying and expanding to the landmark ruling California Supreme Court in Crawford v. Weather Shield Mfg. Inc.

Mr. Zimmerman is an active member of the Association of Defense Counsel of Northern California (ADC) and the Defense Research Institute (DRI). He is also a past member of the ADC Board and current member of the Construction Defect Subcommittee. He is an arbitrator and mediator for the Superior Court and lecturer on the law and civil trial practice before the ADC and the DRI. Mr. Zimmerman is a member of the California State Bar and Santa Clara County Bar Association and admitted to practice in all state court and the United States Federal District Court for the Northern and Eastern Districts of California.