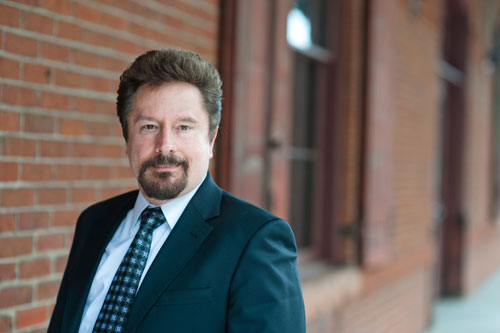 He began his legal career in Midland, Texas with the firm Stubbeman, McRae, Sealy, Laughlin and Browder, was Executive Vice President of Flare, Inc., General Counsel of Leede Companies, and General Counsel of Trenstar, Inc. He began working at Messner Reeves LLP in 2005. He was a partner with Messner Reeves LLP and President of Luxtura LLC at his death. His practice encompassed a wide range of corporate and securities law matters, oil and gas matters and strategic planning. He had a tireless work ethic and would work into late hours of the night to meet deadlines overseas.

Randal was a connoisseur of languages, a brilliant attorney, and deeply involved and committed to the Freemasons. He was raised to the Sublime Degree of Master Mason on June 29, 2013 in The East Denver Lodge #160 in Denver, Colorado. He was active in both the Scottish Rite and York Rite and affiliated as a member of Enlightenment Lodge #198 on November 3, 2013. Randal was a true Renaissance man, with an endless thirst for knowledge and implementation of the same.

Randal is survived by his wife Donna and his son Randall Kirk II. Randal was a wonderful father, loving husband, and dear friend to many. He will be deeply missed.